@gdonovan: #NSA director @ #hacker conference: “In this room is the talent our nation needs to secure cyberspace” #cyberdominance http://t.co/06RK9HZG

@gdonovan: RT @AnonyOps: Cyber attacks on critical infrastructure could have been prevented by common precautions
http://t.co/u7J3OVnQ

@gdonovan: ACLU comes out against 2012 Cyber Security Act and explains why it’s bad for our #privacy. #CSA #CISPA #cybersecurity http://t.co/vCLtHfhN 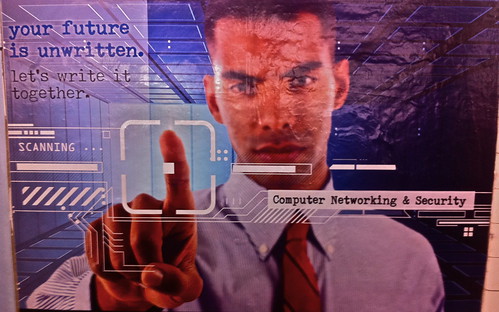