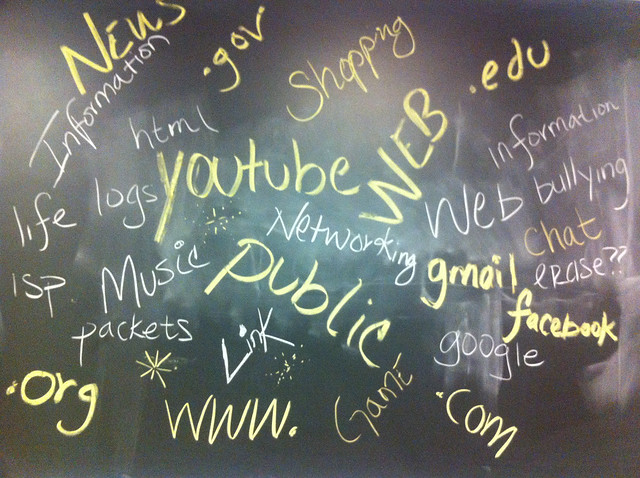 GEMA to Preschoolers: Pay Up or Shut Up

GEMA (Germany’s version of the RIAA) is now demanding that preschools pay corporate giants for the right to sing along. They’re not just talking about sharing music files anymore, now they’re policing preschools for making copies of sheet music for sing-along time.

According to Deutsche Welle:

A tightening of copyright rules means kindergartens now have to pay fees to Germany’s music licensing agency, GEMA, to use songs that they reproduce and perform. The organization has begun notifying creches and other daycare facilities that if they reproduce music to be sung or performed, they must pay for a license.

“If a preschool wants to make its own copy of certain music – if the words of a song or the musical score is copied – then they need to buy a license,” GEMA spokesperson Peter Hempel told Deutsche Welle . . .

If you think this sort of extreme copyright enforcement is unique to Germany, think again. The same sort of thing is happening in the US, in France, and elsewhere.