The “Media and Methods for Opening Education” special issue that I edited with the wonderful Suzanne Tamang has been published in The Journal of Interactive Technology and Pedagogy! 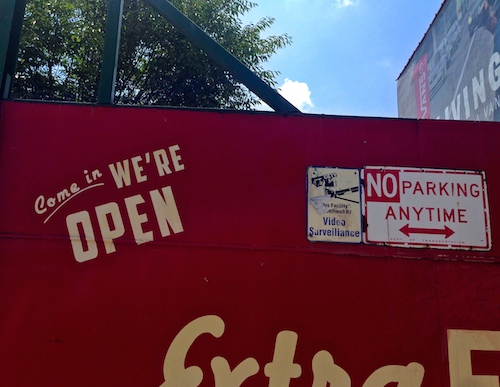